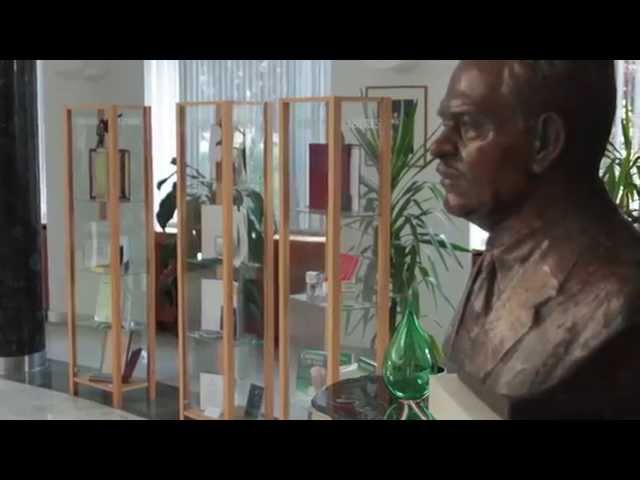 He was born on February 7 in Záhony, Szabolcs-Szatmár-Bereg County.

He completes primary school in its home village.

He is a factory worker in the sawmill in Záhony.

He studies horticulture at the Horticultural Training School of the Duna-Tisza Agricultural Chamber in Kecskemét and recieves his diploma as a trained horticulturist.

He joins the army.

During his time of service he starts a correspondence course at II. Rákóczi Ferenc Premontre Grammar School in Kosice.

His studies are interrupted, he is sent to service in the field beyond the Carpathian Mountains.

He returns from the front with his left arm and shoulder paralysed because of a war injury.

He is a disabled serviceman; he strives to increase their income with horticultural work.

He is a disabled serviceman; he strives to increase their income with horticultural work.

He marries Katalin Papp, a teacher.

He completes his grammar school studies in passes his "A" level exams at the Lajos Kossuth Lutheran High School in Nyíregyháza. Their daughter, Katalin is born.

He works as a cooperative manager in Záhony.

He is a construction worker in Nyírmada.

Their son, József is born.

He is a laboratory supervisor in the Kisvárda Laboratory of the State Agricultural Machinery Station.

He receives his agrarian engineering diploma.

He is a research worker in the Agricultural Research Institute of Nyírség and the member of the institute's Scientific Committee.

He has a part-time job in the Laboratory of the Kisvárda County Hospital.

A criminal investigation is started against him, charging him with charlatanism.

A patent is applied for the formula.

Béres Drops as a product is launched on the market.

The documentary on his life and works filmed in 1976 and 1986 entitled The Last Plea directed by Ferenc Kósa is broadcasted.

As a social initiation, the Béres Foundation is established.

The Foundation is wound up, and Béres Ltd. is established, which he is a foundation member, a member of the board and a researcher of. The documentary directed by Ference Kósa is broadcasted by the television, gaining country-wide fame for him.

Under the name Béres Foundation for a Full Life, he establishes the charitable foundation with Béres Ltd.

He is the president of the Béres Ltd.